The story of development of this model is pretty short. I’ve began the work on the model nearly parallel to my work on the Enterprise NX-01. In some way it was logical, because the design of the NX-01 was created very similar to the design of the Akira class starship, which appeared several times in the TNG timeline. So I had to make little modifications to give the model the shape of the Akira class.

I have turned over the model, and then I’ve redesigned the warp nacelles and gave a bow to the saucer section. The prototype was already good enough to be the first version, which I want to show you 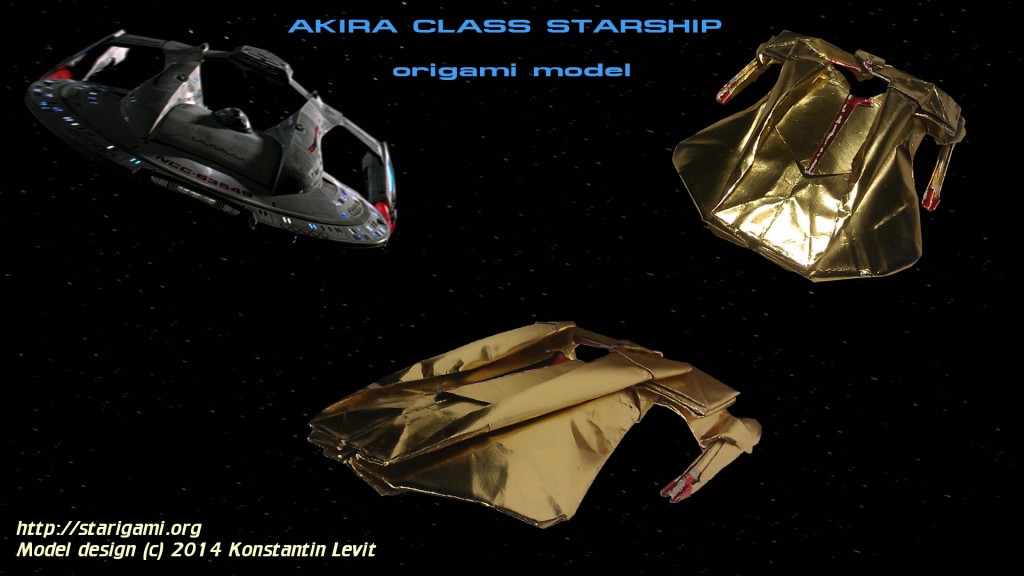 The design of the nacelles allowed the usage of color change