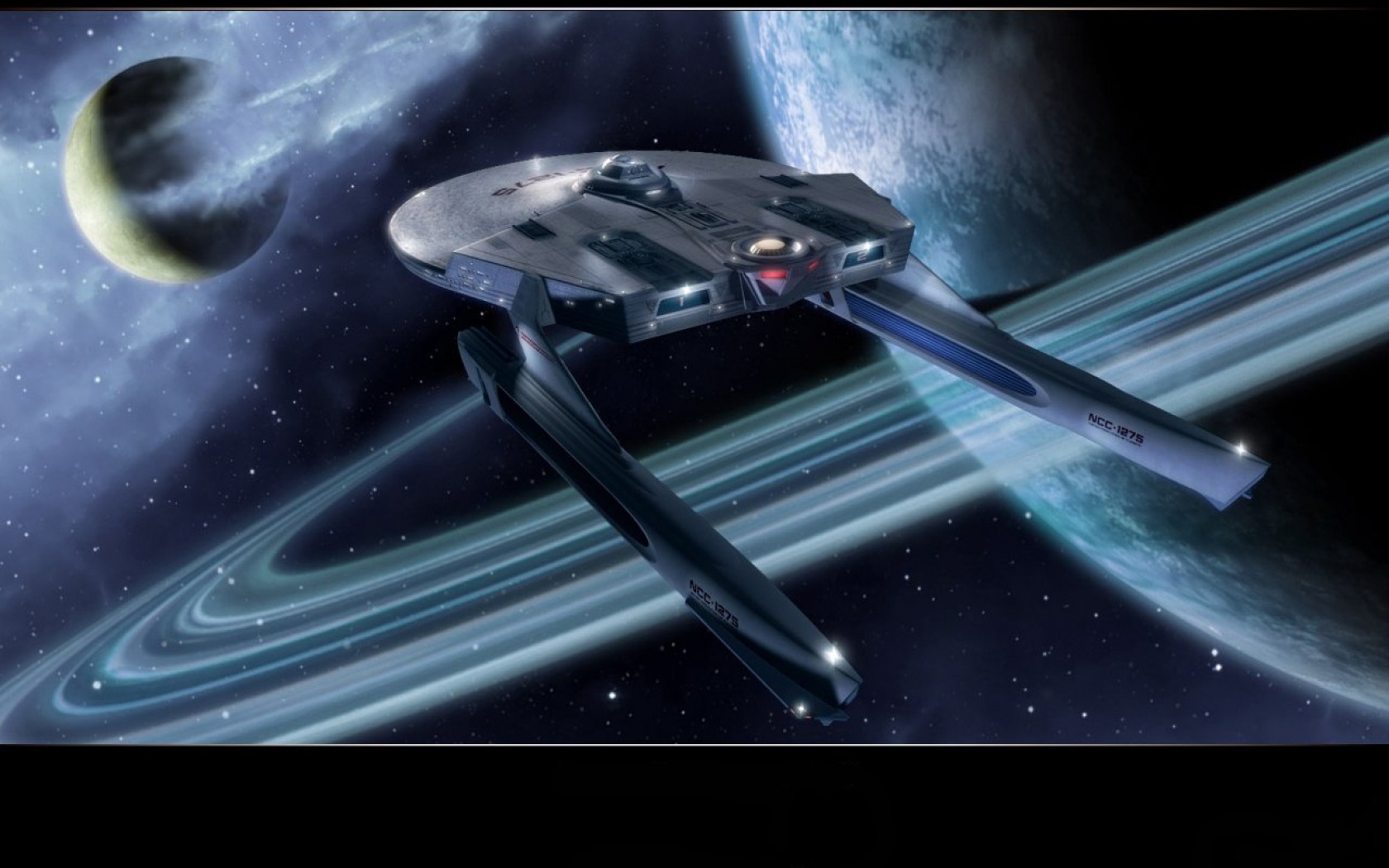 The story of this model is as simple as the model itself. Since this blog started, I am constantly looking for new ships, which I could implement as an origami model. I comb through the Internet for images that might inspire me. I am particularly happy to find a ship that is similar in configuration to another one, I have previously modeled. This joy reasons are twofold. The first reason is that similarly configured ships can be folded also similar, which means I need not reinvent the wheel, but have a more or less finished template. And consequently I get the opportunity to increase the diversity of my fleet with relatively little effort. And the second reason is the opportunity and the need to work on the details of the models. Sometimes it is necessary to touch again and change a model that I have already considered ready, as it was in the case of the Miranda class.

As basis for this model, as so often, I chose the bird. Just as with Miranda and Soyuz-class the saucer section is formed from one plat and from two opposing plats the warp nacelles. The difficulty of this model is that it has so few details, while I still have a lot of material available. 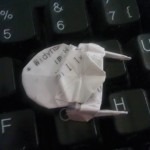 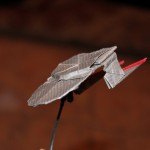 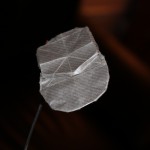 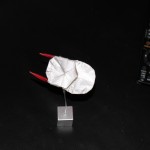 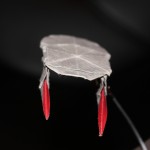